NH2 is synonymous with effectiveness and results, it is the culmination of years of study, development and empirical verification of maximum effectiveness in healthy weight loss.

NH2 RIPPED STIM FREE is a latest generation thermogenic with a formulation of the highest quality ingredients, aimed at achieving the greatest and most efficient weight loss, forcing the body to oxidize stored fat to obtain energy and block ingested fat, so that its accumulation is reduced and its elimination is enhanced.

Its complete and versatile formula also acts as an appetite suppressant, controlling food anxiety, blocking ingested carbohydrates so that their excess is not accumulated as fatty tissue, accelerating metabolism to increase weight loss and improving gastrointestinal health.

With a fast and effective effect, NH2 RIPPED STIM FREE is one of the most versatile thermogenics on the market since it does not contain any central nervous system stimulant, so it can be consumed at any time of the day without the risk of affecting sleep or provoke nervousness.

The secret of the unique formula of NH2 RIPPED STIM FREE lies in:

Garcinia Gummigutta Extract (formerly known as Garcinia Cambogia), with up to 60% hydroxycitric acid (HCA), which inhibits the enzyme ATP-citrate lyase, thus blocking the conversion of carbohydrates to fats, reducing the concentration of plasma lipids , as well as favoring a satiating effect in meals.

Chitosan is a natural fiber extracted from certain crustaceans and its main function is to reduce the absorption of fats in the intestinal tract, which is why it is commonly used as a fat blocker.

Inositol improves the proper functioning of the body, reduces cholesterol and improves fat loss by favoring the mobilization of fat together with choline.

Choline Bitartrate is a brain supplement, being a precursor to the neurotransmitter Acetylcholine, which helps control and support cognitive function, memory and muscle control. Improves the transport of fatty acids, as well as their metabolism.

L-Tyrosine is a non-essential amino acid that is directly involved in weight loss by contributing to an acceleration of basal metabolism, that is, an increase in calories consumed at rest, which favors greater oxidation of fatty tissue. Improves concentration and cognitive ability.

Coleus Forskohlii is a natural source of Forskolin, an active ingredient commonly used to reduce high blood and eye pressure, as well as to reduce allergic symptoms. Forskolin intervenes in the increase of cyclic adenosine monophosphate (AMPc), which stimulates thyroid function and lipolysis, that is, the oxidation of accumulated fatty tissue.

Raspberry extract is highly antioxidant, but above all it contains a high concentration of Raspberry Ketones, a phenolic compound that, through different metabolic processes, accelerates metabolism and favors the breakdown of triglycerides into free fatty acids, so that these they are more easily digested and eliminated.

L-Methionine, which is an essential amino acid responsible, among others, for the synthesis of proteins and that, apart from favoring a detoxification of certain harmful substances such as heavy metals, intervenes in the metabolism of fats, reducing their accumulation in liver and arteries.

Fucoxanthin, a carotenoid derived from Undaria pinnatifida (wakame seaweed), is a pigment and phytonutrient that improves insulin sensitivity, provides some liver protection and improves weight loss by helping white fat cells to break down. behave in the same way as brown fat cells, favoring the reduction of visceral fat.

Bacosides, chemical compounds derived from Bacopa Monnieri, are responsible for the neuroprotective function provided by this plant. It improves cognitive stimulation, concentration and memorization, as well as a better state of mind, even improving depressive states, making it ideal for diet periods in which mood can be reduced.

Chromium Picolinate is one of the forms of chromium with the highest bioavailability and assimilation. It works by improving insulin sensitivity and blood glucose release, thus improving body weight control and proper metabolic health. 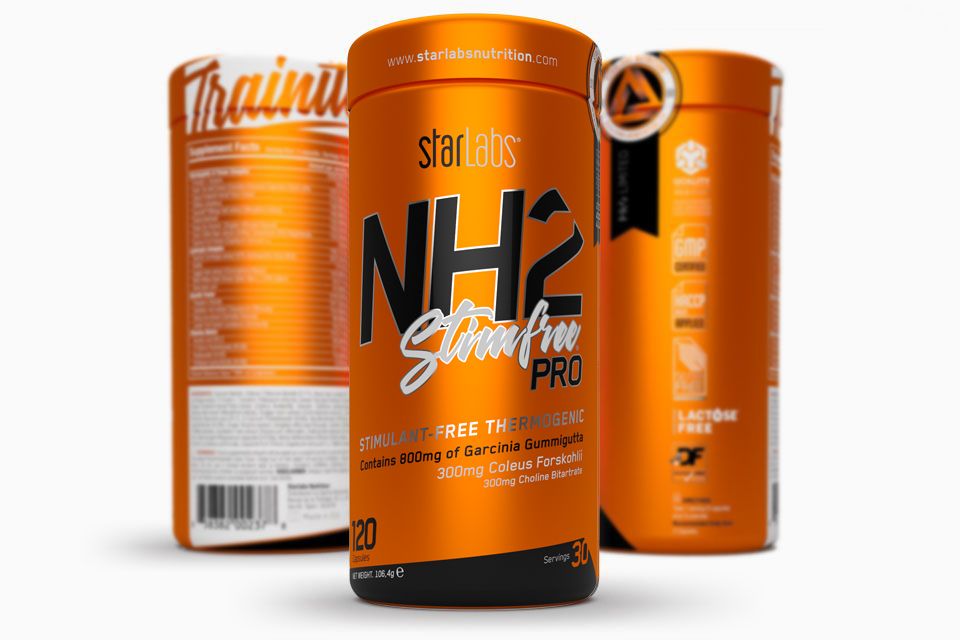 Unique formula of thermogenic and lipotropic ingredients without stimulants. 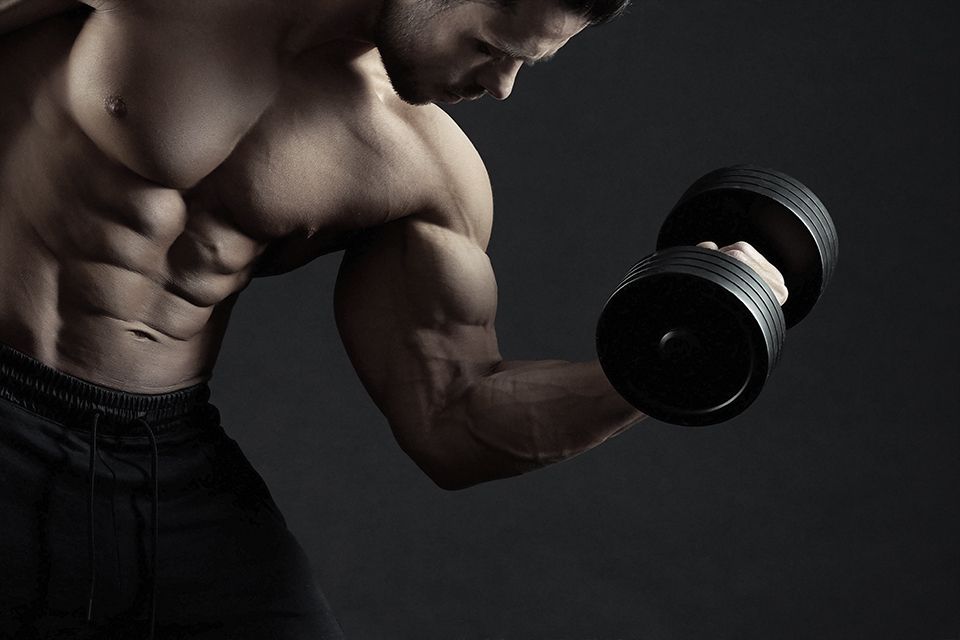 4. Reduces the possibility of developing metabolic and cardiovascular problems.

5. Provides a hepatoprotective function and improves the elimination of heavy metals. 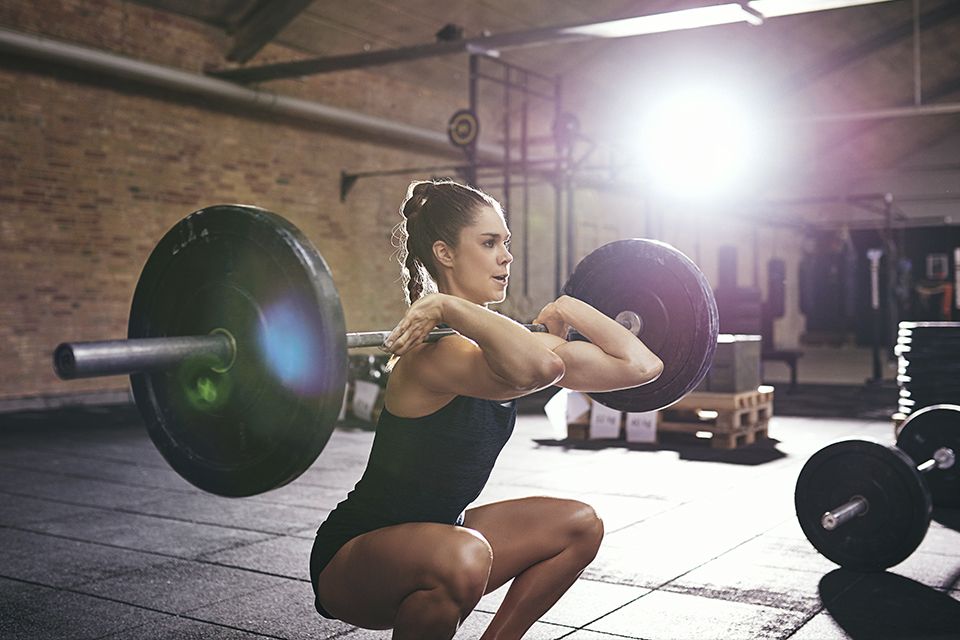