In StarLabs Nutrition™ we always work to be at the forefront of sports nutrition with the most advanced products, offering the most innovative and effective formulas created in our R&D department.

G2T PRO LIMITED is the new and improved version of our most famous pre-workout that has been a fundamental pillar during years for the best and most advanced athletes that are looking for the best physical performance.

With this new version of G2T PRO LIMITED you will prevent the appearance of fatigue before the most strenuous exercises, favoring an extraordinary recovery capacity among series, and being capable of continue the exercise for longer.

With just one dose you will notice its tremendous vasodilator effect, achieving the greatest muscular congestion, combined with its stimulating effect that causes an unparalleled focus. 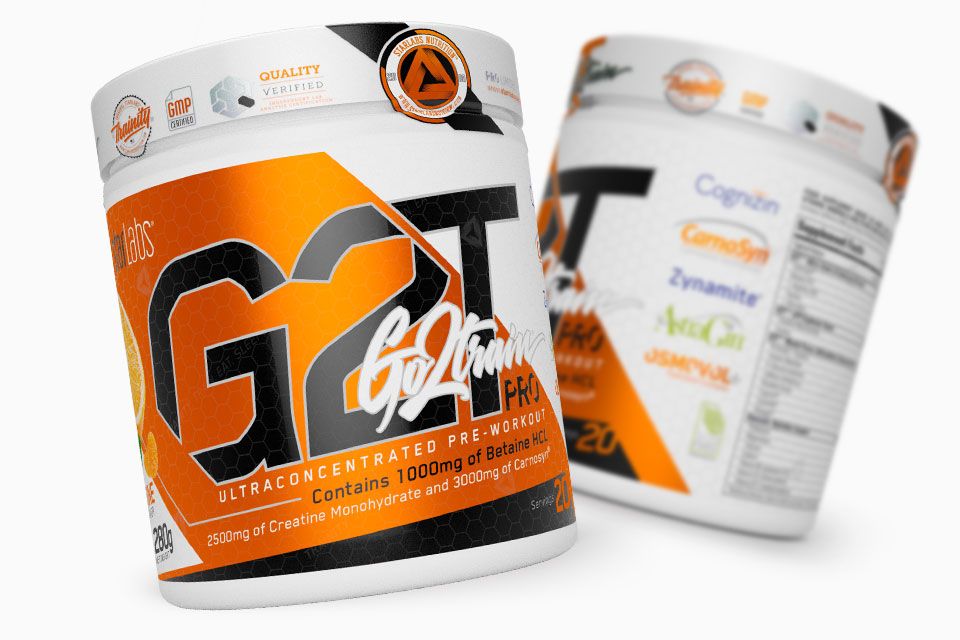 Carnosyn® is the number 1 selling Beta-Alanine in the world. Carnosine is a powerful precursor in the synthesis of nitric oxide synthases and is extremely effective neutralizing hydrogen ions and decreasing accumulation of lactic acid produced during strenuous exercise, thus helping to maintain muscular ph. Clinical studies suggest that Beta-Alanine supplementation can increase muscle Carnosine content and delay muscle fatigue.

Betaine HCl is a compound derived from choline that improves creatine synthesis and the cell hydric balance. It maintains a correct hydration of our cells in order to increase performance, recovery and nutrients absorption. Moreover, it increases nitric oxide production, thus improving oxygenation of the body and different organs and improving our athletic capacities. Betaine HCl supplementation reduces excessive levels of homocysteine, that can cause cardiovascular diseases, and improves digestion thanks to it hydro-chlorhydric form.

L-Arginine Alpha-Ketoglutarate (AKG) is a precursor of Nitric Oxide (NO). NO is a vasodilator, which means that more blood is pumped into the muscle, leading to a better nutrient delivery, a correct flow of oxygen and a good elimination of waste. This increased blood flow promotes protein synthesis and a growth of muscle mass. Arginine is also involved in the production of creatine. Joining arginine to AKG, the absorption is improved, which leads to higher levels of Nitric Oxide in the body.

Taurine is one of the few antioxidant amino acids, helping to counteract the damage caused by free radicals.

Contrary to the most extended thoughts, taurine is not a stimulant, but it improves neurostimulation and increases capacity to respond to nervous impulses, thus empowering our physical performance. At the same time, it improves neurotransmitters production, improving mental focus.

Glucuronolactone is a major constituent of energy drinks, and is a popular component in strength enhancing supplements. It helps to boost energy (fights fatigue and provides a sense of well-being) and to detoxify the body of impurities. It has been shown to protect glycogen storage and a significant improvement has been discovered in aerobic performance.

Creatine Monohydrate is one of the most studied elements and there are a lot of scientific evidences about its effects within sports nutrition field. It is assimilated as creatine phosphate that is precursor of ATP.

ATP is a molecule implied in explosive energy and produced in the mitochondria, that allows our performance and energy to be increased during training.

In Starlabs we work with 200 mesh creatine (0,075mm), with a very small molecule size to maximize its assimilation. It is normal to use sizes of 80 mesh in today’s market, with worse assimilation and, therefore, less effect at cellular level.

Inosine is a nucleoside that plays an important role on adenosine pathway. Adenosine is precursor of ATP, providing high levels of energy for a better athletic performance.

Acetyl L-Tyrosine N (NALT) is an acetylated derivative of tyrosine amino acid, one of the 20 non-essential amino acids used by cells to synthesize proteins. Due to the acetylation, it is said that NALT is more rapidly absorbed and has a better bioavailability than L-tyrosine, which means that it can be more effective. L-Tyrosine is often used to increase mental alertness, increase the sense of well-being and to reduce physical and mental fatigue, particularly during exercise.

Choline Bitartrate is a supplement for the brain because it is a precursor to acetylcholine, that helps control and support the function of memory, cognitive processes and muscle control. The body can produce choline bitartrate, but not enough to satisfy the body's need for this powerful substance.

Caffeine Anhydrous differs from normal caffeine in its water content. Caffeine Anhydrous is also more powerful and can be absorbed by the body faster and more efficient. Caffeine is a perfect substance to stimulate your central nervous system, as well as to stimulate your circulatory and muscular systems. Its ability to enhance alertness has been widely demonstrated through numerous studies and its role as a stimulant is due to its action as an adenosine antagonist. Its stimulant and diuretic properties promote healthy weight loss.

Rhodiola Rosea is an herb that helps strengthen the nervous system, while improving natural immunity.

We could consider it a revitalizing compound of the whole organism.

Cognizin® is a patented form of citicoline, a mixture of choline and uridine, which improves the synthesis of this compound. Citicoline acts at cognitive level improving cerebral blood flow, enhancing the activity of neurotransmitters, and thus providing concentration and focus.

Zynamite® is a natural ingredient awarded with numerous awards around the world. It comes from mango leaves and it is supported by numerous clinical studies. This compound has similar effects to caffeine, aiding mental activation, focus and increasing energy.

Zynamite® does not cause anxiety or adaptation, so the stimulating effect will always be the same without increasing the dose.

AstraGin® is a patented compound of highly purified saponins, isolated from Astragalus Membanaceus and panax notoginseng, designed to improve the absorption and effect of various nutrients such as amino acids, minerals or vitamins, among others. Astragin® will help all the ingredients in G2T GO2TRAIN XT have a better bioavailability and, therefore, a much more powerful effect than if they were consumed alone.

Osmovol® Hydration Complex is a mineral and vitamin complex that improves nutrients assimilation, nervous reactions and muscular functions, preventing muscle cramps and pain. Not only does it help in the replenishment of lost salts during exercise, but it also counteracts metabolic acidosis that can cause hyperventilation, muscle fatigue and hypotension.

Its designed formula of vitamins and minerals contains potassium, magnesium, calcium, sodium, chlorine, Vitamin B12, Vitamin D3 and Vitamin B6. 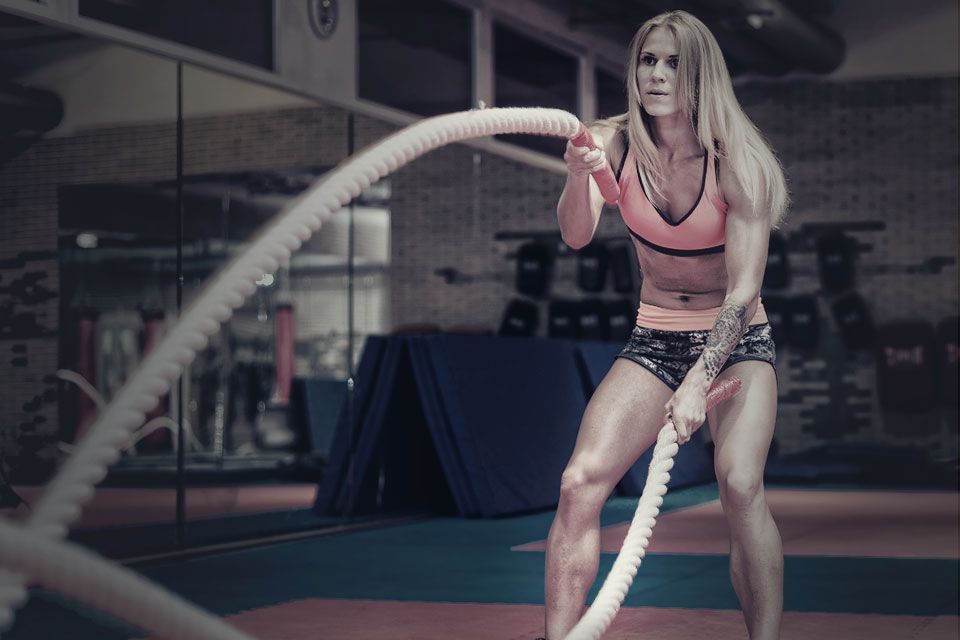 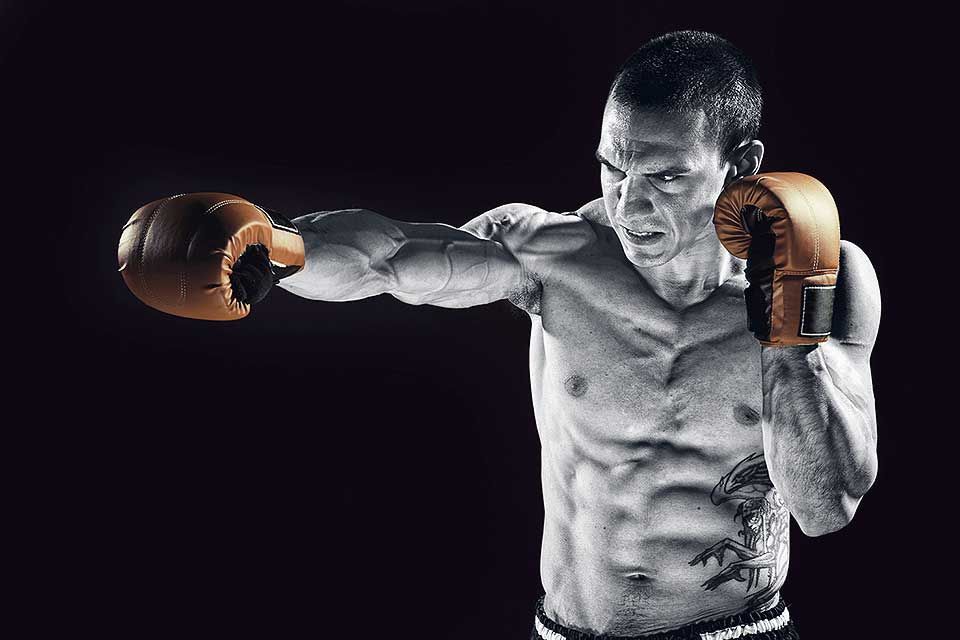