HMB or Beta-Hydroxy Beta-Methylbutyrate is a metabolite derived from the metabolic process of the amino acid leucine, and its ketoacid alpha-ketoisocaproate or KIC, which is produced naturally in our body.

Leucine is one of the essential amino acids since the body is not able to produce it and they have to be obtained through food and supplementation. Together with valine and isoleucine they form the so-called BCAAs or branched chain amino acids. The anticatabolic effect of leucine and KIC is considered to be regulated by HMB.

Approximately only 5% of the ingested leucine is metabolized as HMB, so its supplementation thanks to the HMB-CA Matrix PRO® from StarLabs Nutrition™ supposes a large contribution of 2 grams of this metabolite that is tremendously difficult to obtain naturally with consumption. of leucine given the large amount of this amino acid that would be necessary.

HMB has been shown to be a powerful anti-catabolic, much more effective than leucine, preventing muscle breakdown and improving recovery through attenuation of skeletal muscle damage induced by intense physical activity. This is due, among other factors, to the fact that HMB favors a significant decrease in the values ​​of the enzyme creatine phosphokinase, one of the main markers in the processes of muscle destruction and that are increased during intense resistance exercises.

In the same way, it has been effective in maintaining the muscles of immobilized, elderly or sedentary people.

HMB also mimics insulin-like growth factor (IGF-1) to some extent, which improves protein synthesis through activation of the mTOR pathway, a metabolic pathway that the body uses as a means of stimulating protein anabolism. This translates into an increase in fat-free lean muscle mass thanks to cell growth which, together with the anti-catabolic effect, also leads to increased strength and accelerated muscle recovery thanks to the body's better adaptation to training.

Another of the characteristics of HMB resides in its improvement of aerobic performance in endurance athletes, since it increases the maximum consumption of oxygen in the blood (VO2 max). A significant effect has also been found in reducing metabolic acidosis and increasing the time before there is an accumulation of lactate in the blood.

It has been proven that a contribution of HMB can influence the reduction of weight and fat tissue, protecting the cardiovascular system thanks to its ability to reduce LDL cholesterol in people with hypercholesterolemia. 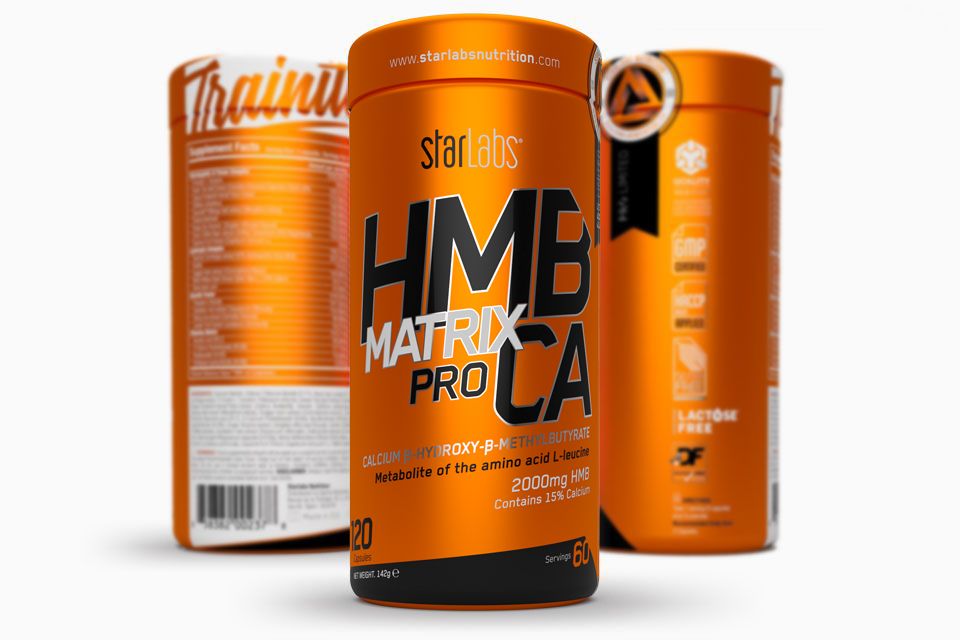 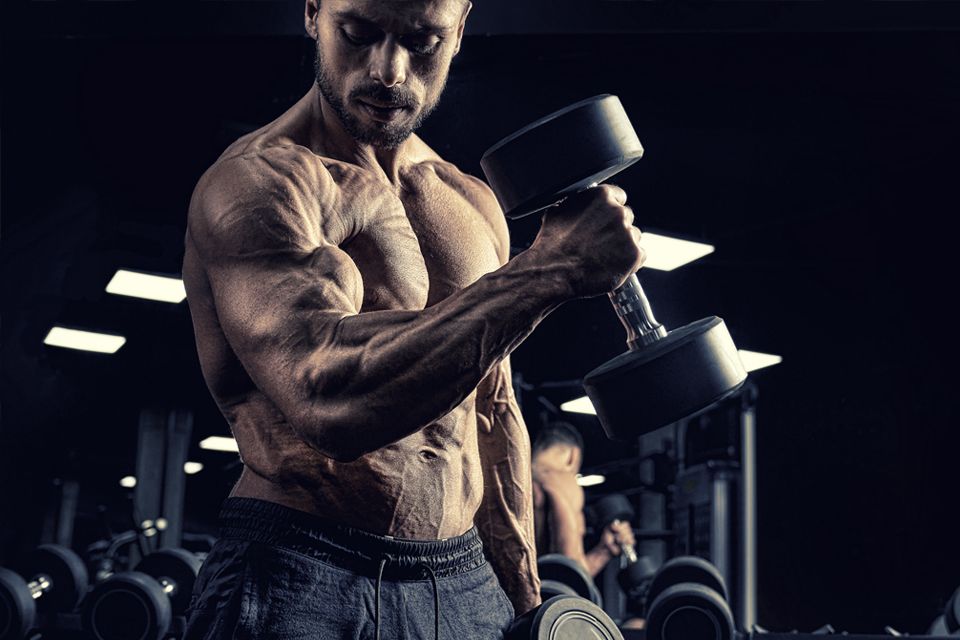 1. Improves fat-free muscle growth thanks to the activation of the mTOR pathway.

4. Improves endurance in strength training by reducing the accumulation of lactate in the blood. 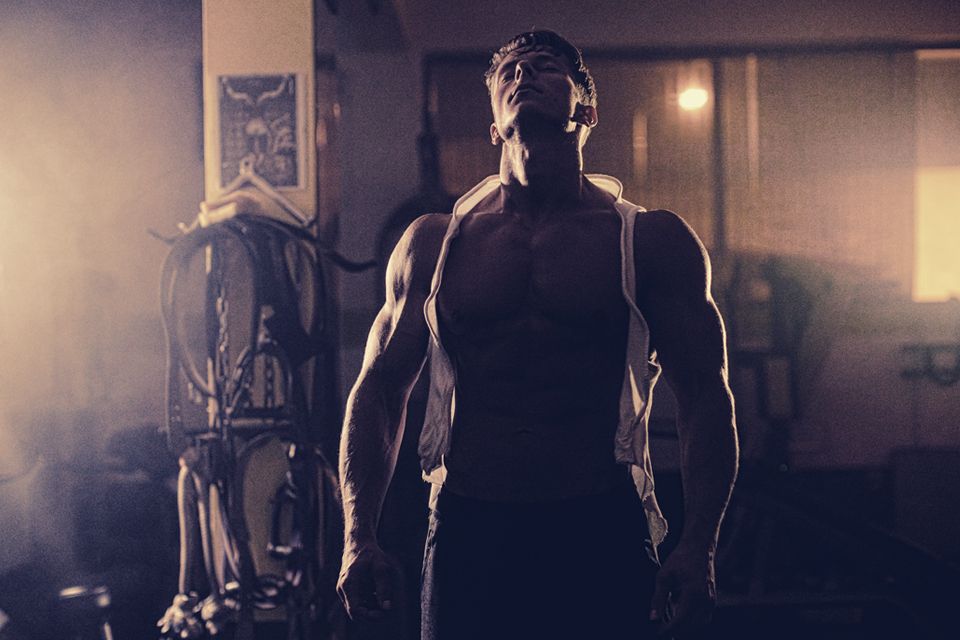